Previously we outlined some of the results of last autumn’s excavation of the Pictish barrow cemetery in a field near Tarradale House. The discoveries were dramatic – uncovering some of the largest Pictish graves in Scotland what appears to be one of the most extensive Pictish cemeteries in Scotland. The dark outline of an almost totally decayed skeleton in an equally decayed log coffin created a great deal of interest from the public interest as well as from archaeologists. There is no doubt that the Tarradale barrow cemetery was a very important place where the Pictish great and the good were laid to rest. One of the friends of the Tarradale project, Pat Haynes, produced this lovely watercolour of what the scene may have looked like at the time of a Pictish funeral at Tarradale around 500 – 600 A.D. 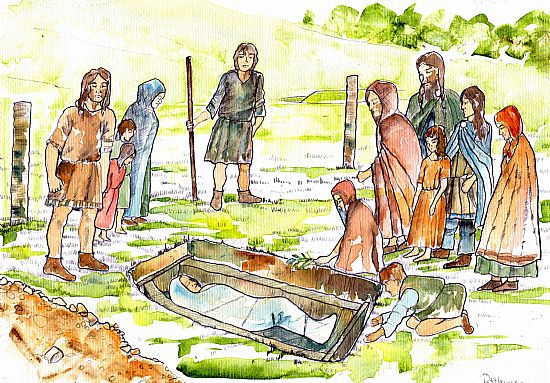 At present much post-excavation research is in progress. We are currently selecting samples for radiocarbon dating which should give us some more precise ideas of when the cemetery was in use. We also hope to get scientific analysis undertaken on the remains of the skeleton and the shadowy outline of the log coffin it was buried in. It takes time to process samples through specialist laboratories and get experts’ report on the findings, but we will keep you updated as soon as we have any information to tell you.

What we are very pleased to be able to do now is to bring to you the results of the TARRADALE THROUGH TIME CREATIVE CHALLENGES competition. Three separate challenges were set up encouraging people to engage their creativity by producing a work of art or a photograph or a piece of creative writing. The only criterion was that the submission had something to do with Tarradale in its widest sense. The entries, from a wide cross-section of the community, included watercolours, wood engravings, different styles of photography, creative essays and poems.

The Last Man by Sheila Lockhart

At first it was a rough ride,

rocks and earth flung aside.

as they stripped off the years. 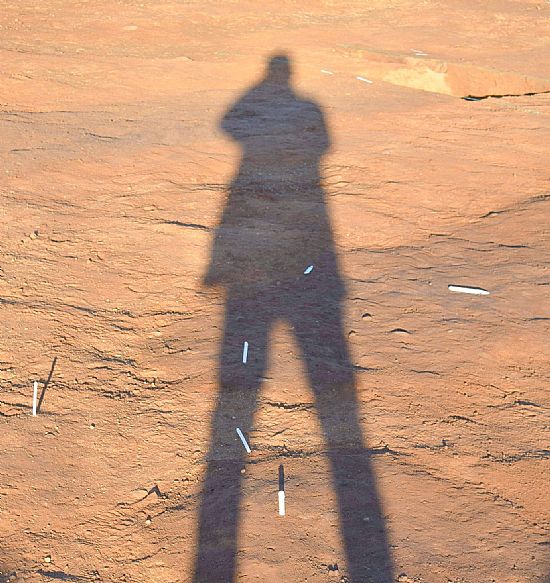 Later a kind of tenderness,

as they lifted and sifted

the fine grains of the past.

what once had been my flesh.

I heard their voices, familiar

from the day they laid me here

They didn’t bring the usual offerings,

but stood around at dusk,

the mysteries of the place.

what once had been my face. 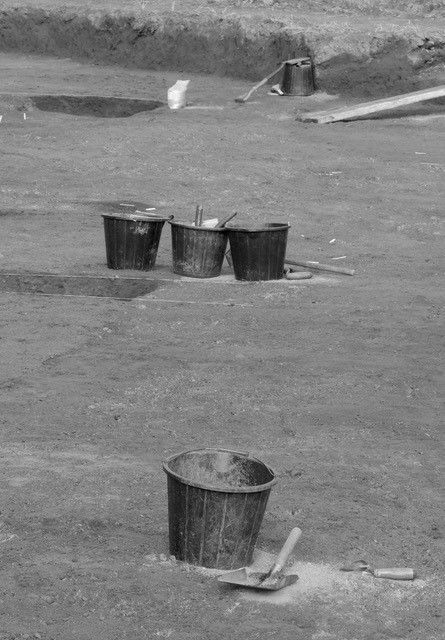 until rain dissolves all trace of me.

of battle cries and boots and hooves,

The last man turns to go,

weighed down with questioning.

My silent voice calls out,

one last sweep will shed my shroud.

A shadow on sand is all that’s left.

My sightless eyes gaze up,

behind his smile wild geese

still weaving seasons through the skies. 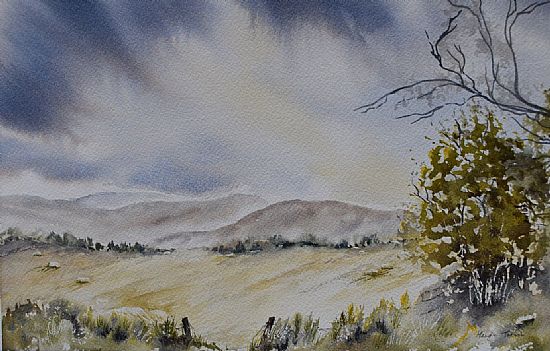