These were all found during the 2017 excavations.

For more info on T axes / mattocks see the article Facing the Chop by Ben J Elliott. Further conserved antler photos can be seen in our blog post. 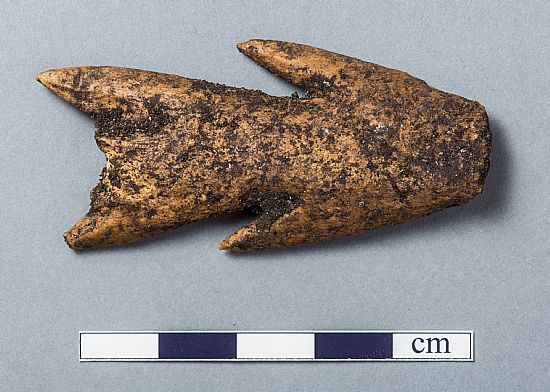 Above and Below: Part of a biserial barbed antler point (ie a spear or harpoon)​, before and after conservation. 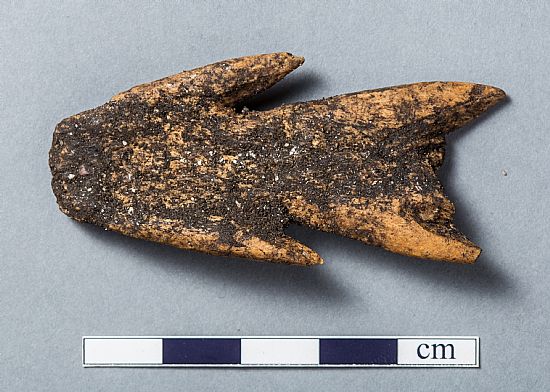 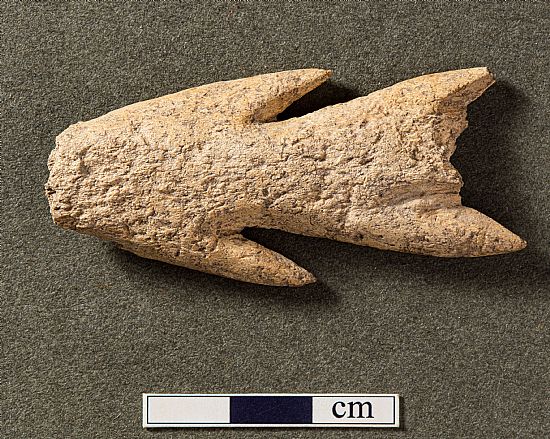 Above: Split leg bone of a sheep or deer, the point ends possibly used for boring or piercing 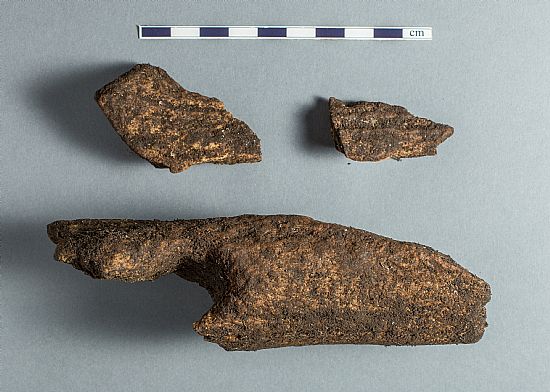 Above and Below: Parts of an antler T-axe 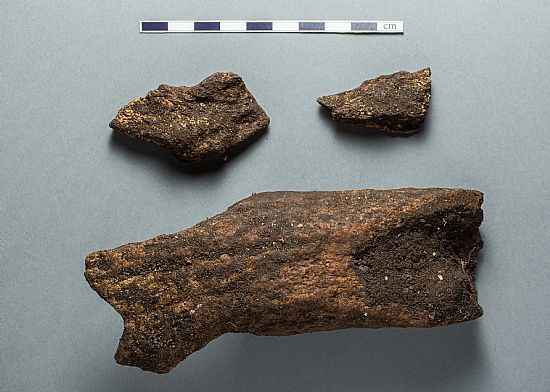 Above & Below: A well preserved antler T-axe, before and after conservation – many potential uses. Only 3 T-axes have been found in Scotland before 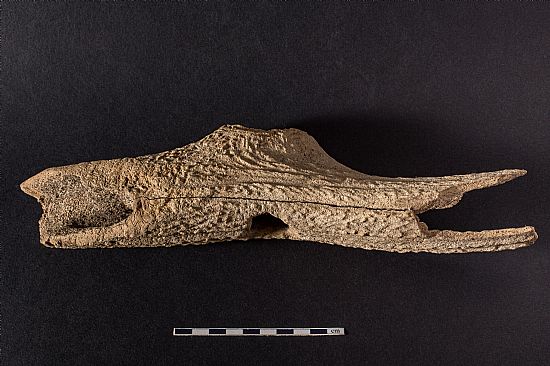