Dig site update and sea levels in the Mesolithic

No sheep on the stubble turnips as yet.  2 weeks ago we put a temporary netting fence up around the 2B trench in order to protect the remarkable archaeological remains still to be fully excavated when the time comes. We also sowed grass seed on 2B after backfilling  that will provide a decent turf to make life easier to cut and lift when we return.  The image below shows the 2B trench with temporary fence around it on 23 11 2017. 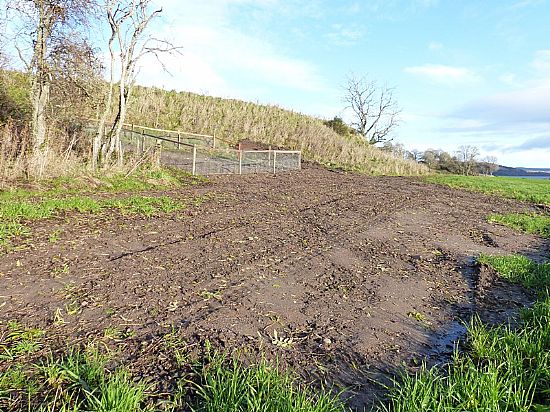 Meantime various members of the team have been doing speculative research into the exploitation of seals by prehistoric people and looking in more detail at where the sea rose to at the time of what is called the ‘maximum transgression’ thought to be around 7,000 BC or possibly later.  The Inner Beauly Firth would have looked very different at high tide then with the whole of Beauly being covered by the sea.  After the end of the last Ice Age due to rising temperatures the ice melted rapidly, lifting a great weight off the Highlands that caused  the land to rise and the sea level fell away well below its present level.  Then the rise in the land slowed down and melting ice far to the north resulted in a steady but fluctuating  rise in sea level up to about 9m over datum, the height of the beach on which the 2B trench with its amazing discoveries of antler tools lies.   At this stage in the project there are many things that we do not understand but as dating and environmental results come in they may shed new light. 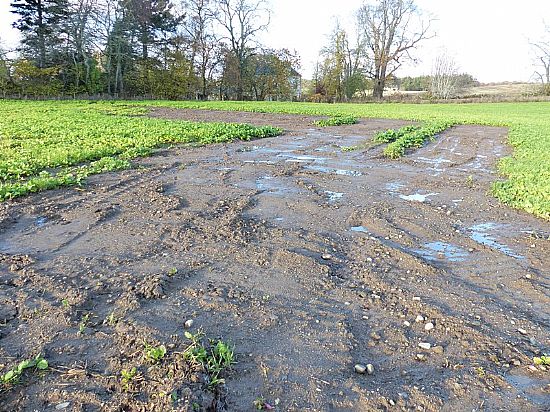 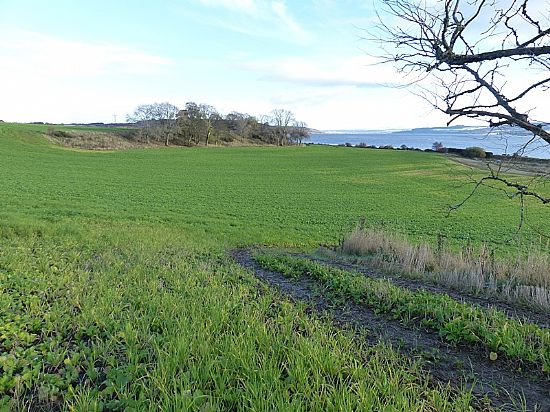